This content is © Michael James Walker| All rights reserved. 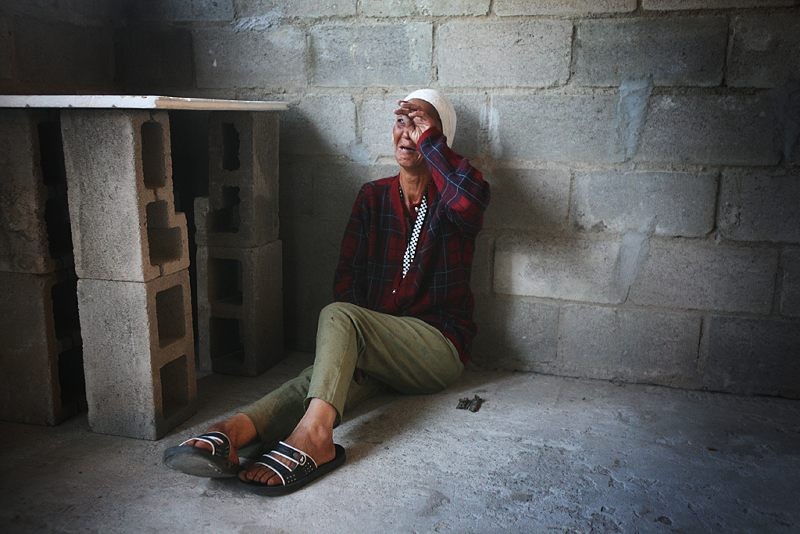 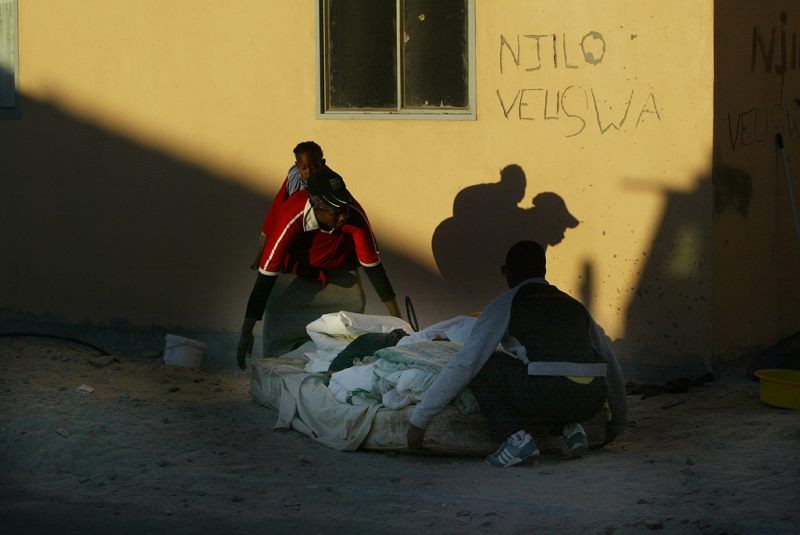 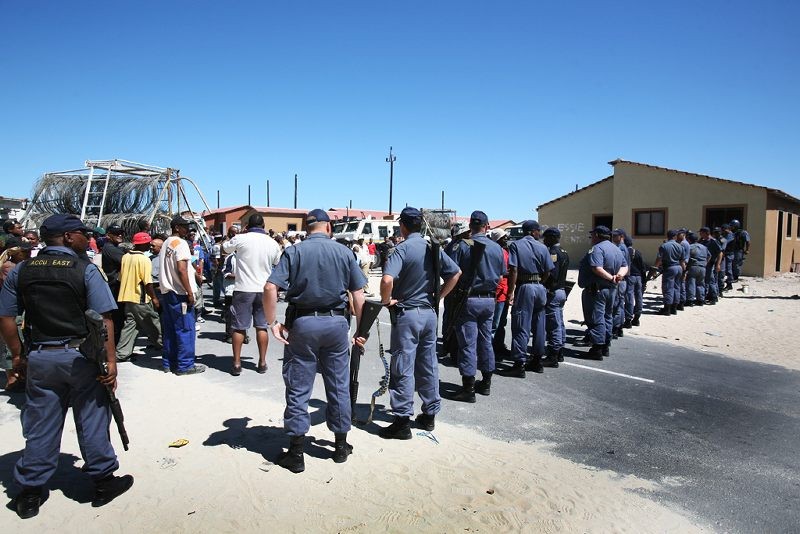 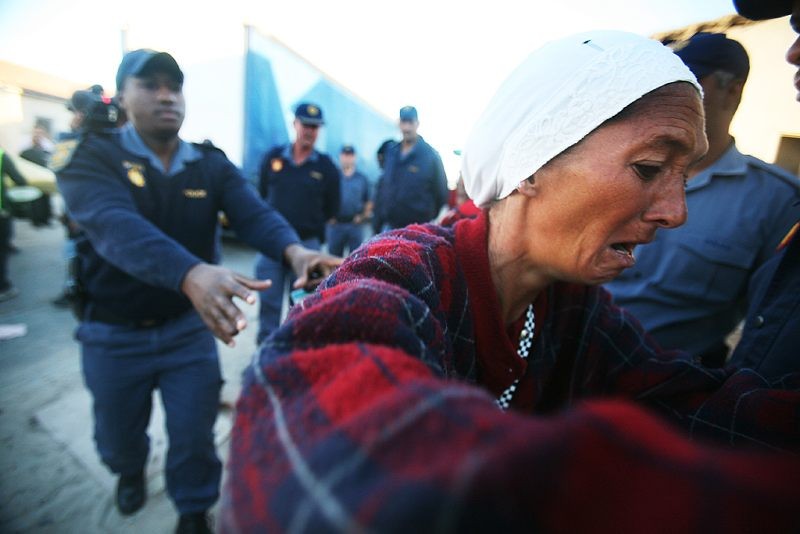 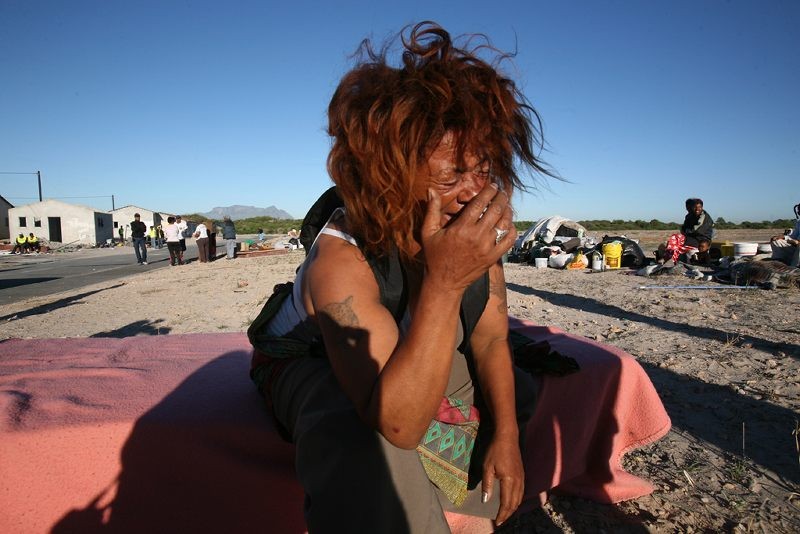 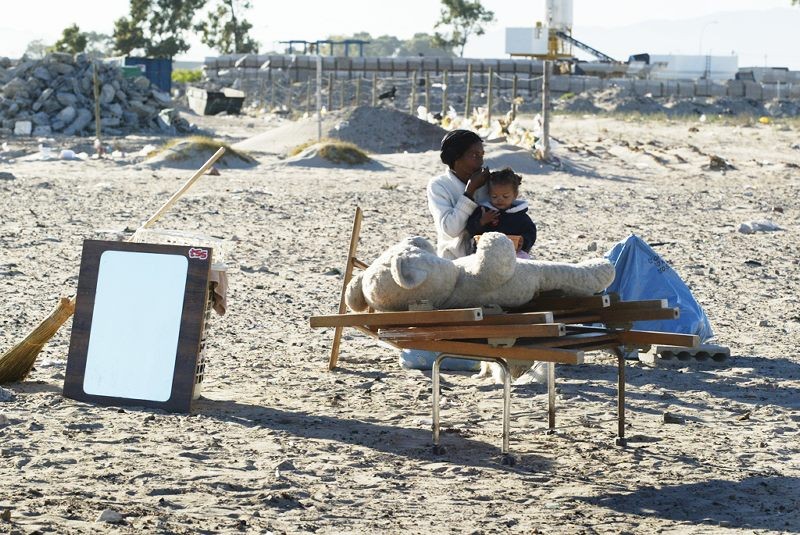 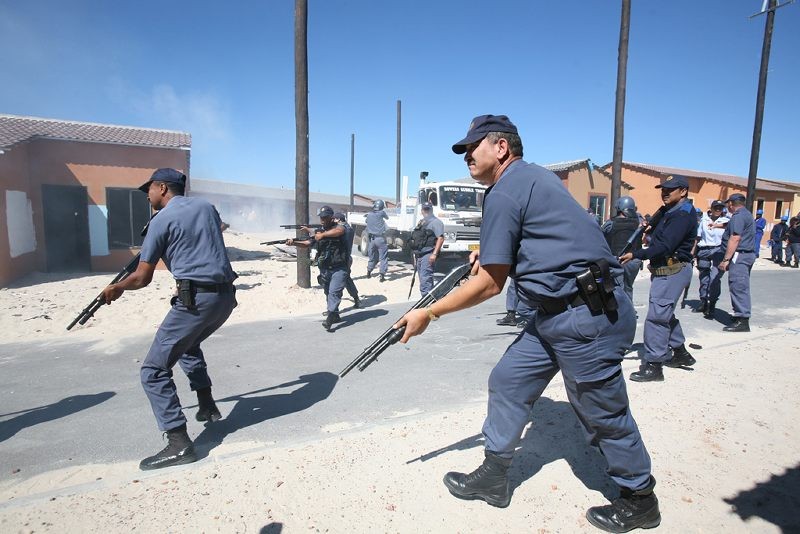 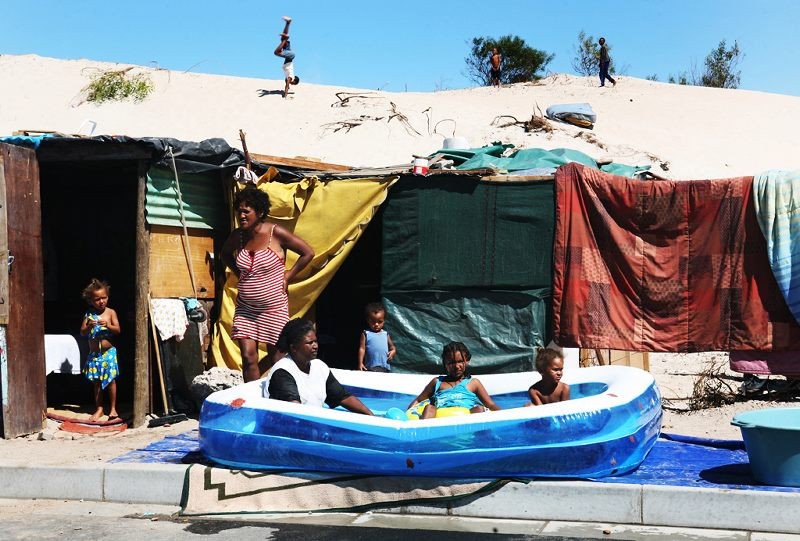 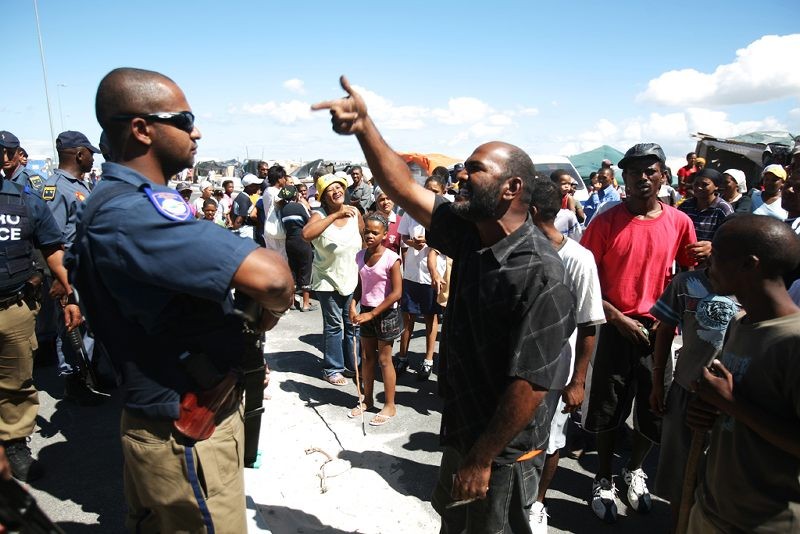 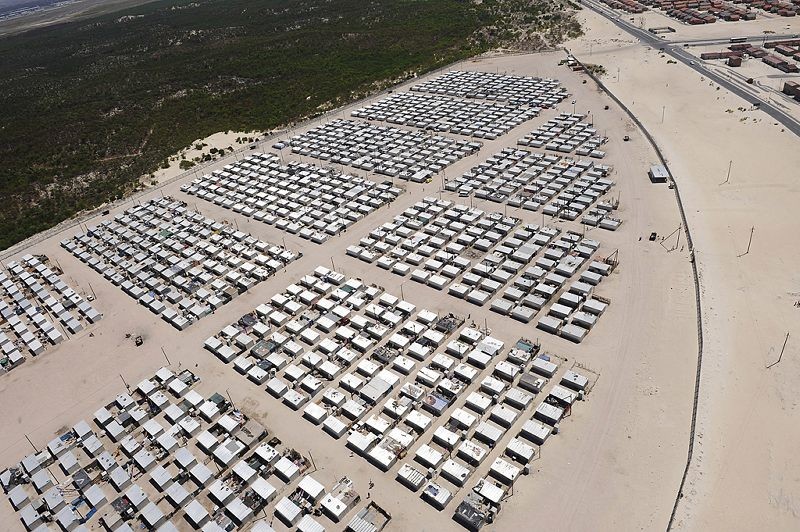 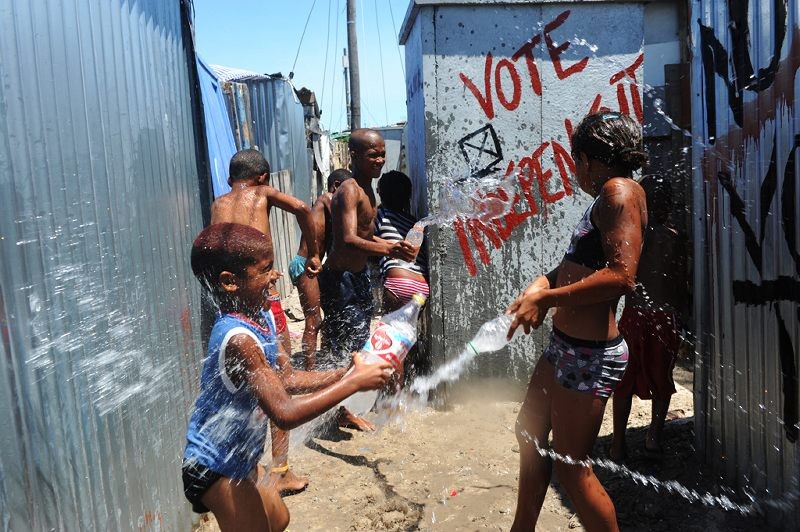 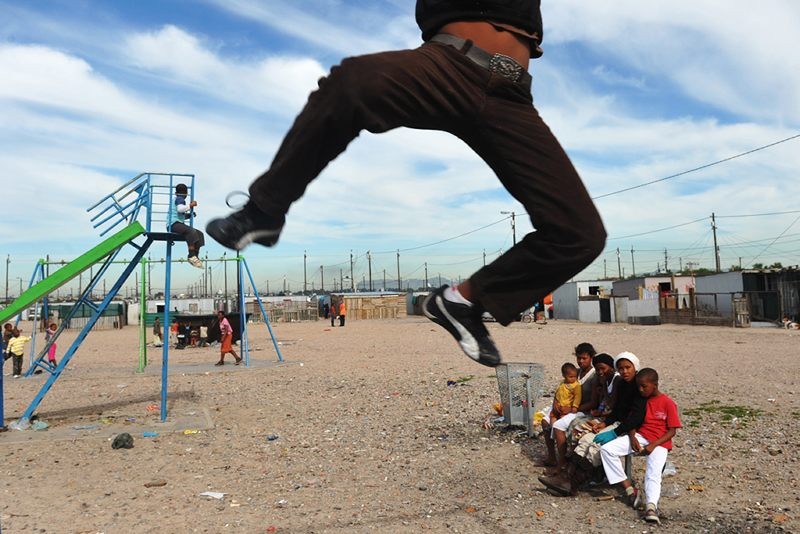 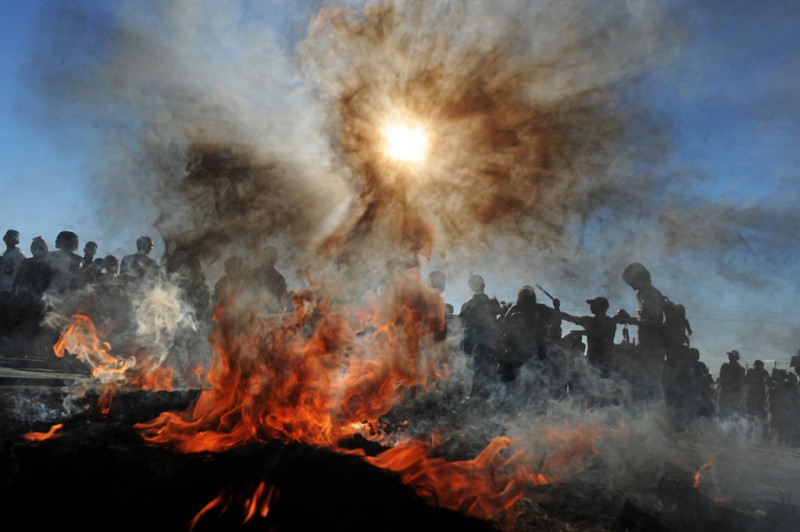 Delft recently became newsworthy because of the controversial N2 Gateway housing project. The shackdwellers of Joe Slovo Informal Settlement in Cape Town have publicly refused to be forcibly removed to Delft. Also, in December 2008, backyard dwellers occupied over 1,000 N2 Gateway houses in the new Symphony section of Delft. DA Councillor Frank Martin who was accused of inciting thousands of poor people to occupy these houses.  Eventually, the families who occupied the houses were violently evicted by police who used rubber bullets to put down the protest.  News of the violent repression reached international news with some people saying that it has severely hurt South Africa’s reputation. Evicted residents are now living in makeshift shacks on Symphony Way which has widely become known as “Blikkiesdorp” across from the houses. This was believed to have been temporary housing for the evicted dwellers, however they are still occupying Blikkiesdorp for the past five years